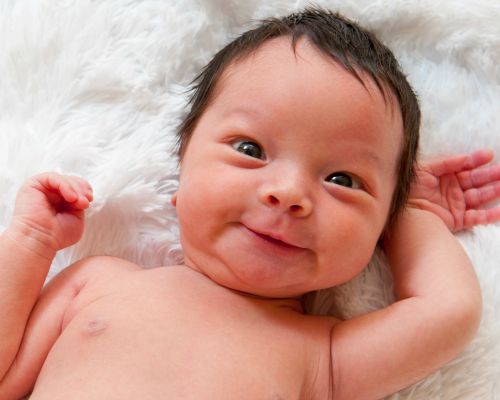 The physical and mental development in babies is incredibly rapid, and so fun to behold. You'll be amazed as these little humans begin to develop and grow in their first few months of life. We offer a full training course for infant specialized au pairs to get used to caring effectively for infants and babies, and it includes a much expanded version of the milestones below.

By the end of the first months infants are developing head control. They can begin to lift their heads when lying on their tummy and should be responding to sounds and staring at faces. Around two months babies will begin to find their voice, expect gurgling and cooing noises. Babies will also be able to recognize the sound of your voice and follow objects with their eyes. The three month mark is one of the most fun for caregivers as babies are often starting to respond to stimuli with smiles and laughs.

At around 4 months babies can start to put weight on their legs and could begin to grasp for toys within their reach. By 5 months babies can actually recognize their own names and are rolling over from their tummies and backs with ease.Get ready, you are getting close to a mobile baby! At six months babies aren't just responding to sounds and voices, but actually starting to imitate them with their own sounds.

Between seven and eight months babies will be able to play with you! They'll be able to follow a game like peek-a-boo and start crawling and searching for hidden objects. You may find them pointing at things and saying 'mama' or 'dada.' Around 10 months your baby is more than likely crawling as well as cruising (walking by holding onto an object). Towards the end of the first year of life babies are actually identifying people and objects by name and using gestures to communicate with you. Soon they'll be walking, and you'll bewell on your way to having a toddler! 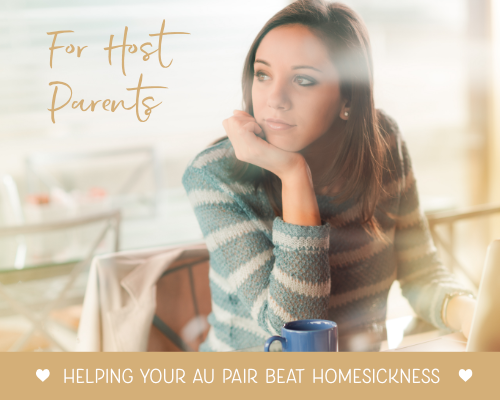 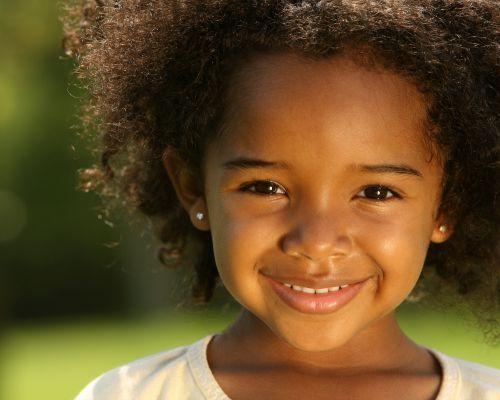 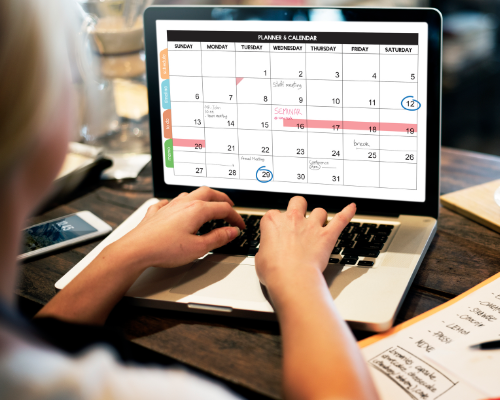