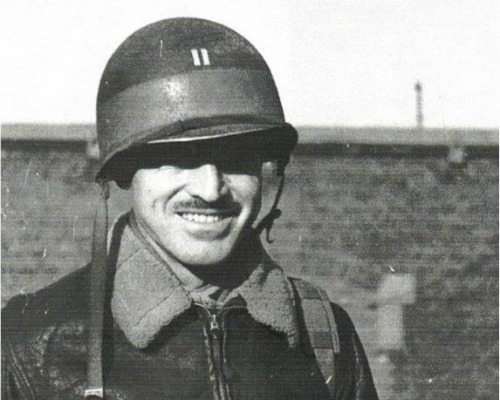 'George Clooney was so nice,' Leslie mentioned of her experience with the actor at the Monuments Men red carpet event. 'And he captured my Grandfather's demeanor and personality perfectly.' Leslie Marks has been with AuPairCare for ten years working in Northern California with families as an Area Director and more recently in the role of Assistant Regional Manager. She offers a familiar perspective to families in her cluster on active duty " because she's part of a military family herself. Leslie's husband and son serve in law enforcement and her three other sons sons plus her daughter-in-law and several extended family members have or are currently serving in the armed forces. One extra special member of her military family, her aforementioned grandfather, is the world renowned archivist George Leslie Stout

Named Frank Stokes in the movie, George Clooney's character in the Monuments Men is actually based on Leslie's grandfather. George Stout was a Navy reservist and an accomplished art conservationist before the Second World War began, making him especially equipped to be part of the military team (Monuments Men) commissioned to recover stolen art from the Axis Powers in Europe. His mission was the recovery and repatriation of priceless pieces of art.

To Leslie however he was just her Granddad. When she was young her Grandfather, like many WWII veterans didn't talk much about the war. He didn't see it as heroic, rather it was him acting on his passion for art and making sure these pieces were available for future generations. As a young child Leslie wasn't interested in the stories either, but as she became an adult she really began to understand his legacy. Today she imagines her grandfather would be humbled by the attention paid to his work as an archivist.

Today she imagines her grandfather would be humbled by the attention paid to his work as an archivist.

For people interested in knowing more about the George Stout legacy, Leslie recommends visiting the Worcester Art Museum and the Isabella Stewart Garner Museum, both in Massachusetts. The museums were extremely important to Stout, they were integral parts of his life for the years he served as their director.Leslie's dad even had stories of living in the museums when he was young and observing his father's work. Another place to learn more about Stout is in his hometown community of Winterset, Iowa, where the local library has done almost 200 presentations on the conservationist's work throughout the years. When Leslie and her family go back these days they're always greeted warmly in honor of George Stout's legacy.

Thank you to Area Director Leslie for sharing her grandfather's story with us! 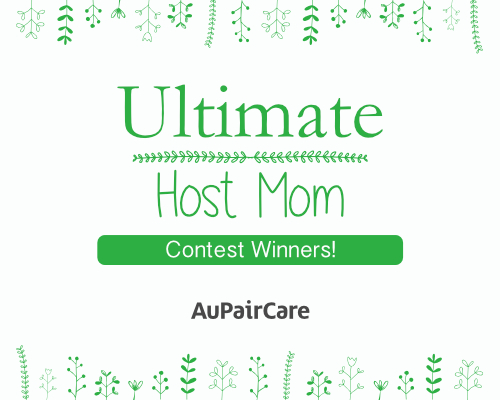 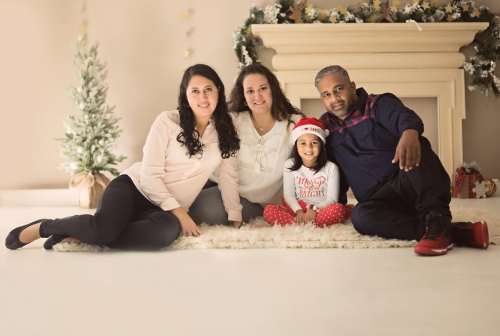 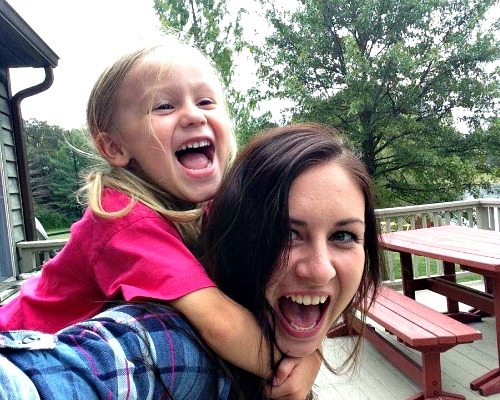