The Sisterhood of Au Pairs 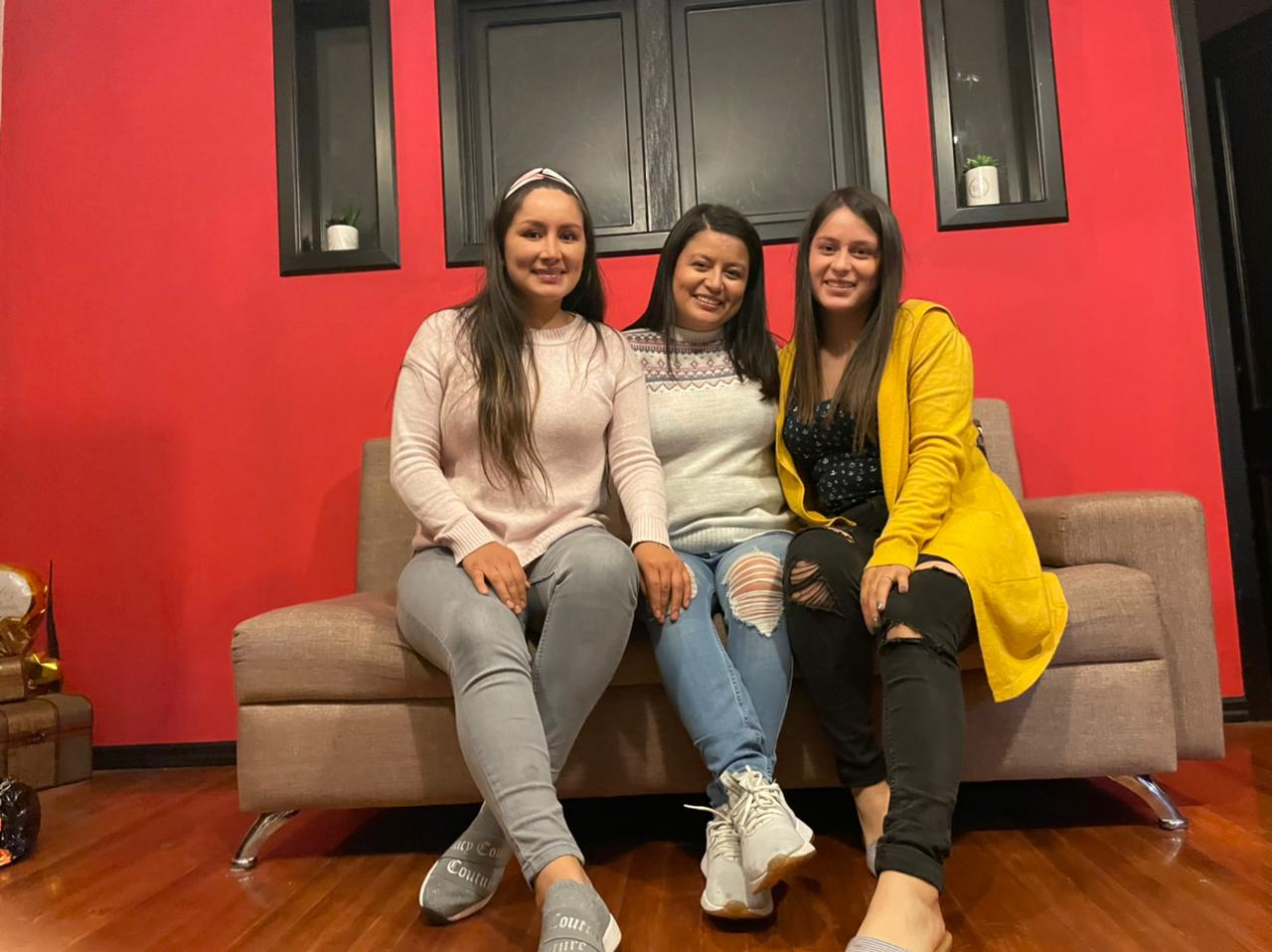 The Singh family from Virginia has been a host family with AuPairCare since 2015. They have hosted Paola, Estefania, and Lupita Iglesias, who are all sisters as well as their au pairs! Paola, the eldest sister of the three, first joined the family in 2017, coming from Ecuador. She completed her program year, extended with the family, and then returned home after two years. Estefania then became the second sister to join the Singh family in 2019. They enjoyed their time together so much and were able to extend two times, due to the pandemic. Now, the Singh family is hosting Lupita, the third Iglesias sister, as their current au pair! This story is a great example of how impactful the cultural exchange program can be.

Over the years the sisters were involved in the children's schools, became close to the Singh family's friends, and made lifelong connections in the community. Having one sister acclimate the next made the adjustment period a lot easier. The Singh family felt like were already life-long friends as they welcomed one sister after the next. Lupita says,

I feel at home, because throughout this time, I have already had the opportunity to meet the children and the host parents. I feel happy because I’m living my dream just like my sisters here in the USA, and because the children have learned to speak Spanish!

The Iglesias sisters had greatly enriched the lives of the host children. The Singh family described Paola to be patient, loving, organized, and considered her family. They even attended Paola’s wedding in Ecuador where they met Paola’s entire family in person. This launched a bond between the families that extended to all three sisters! The Singh family spoke Spanish fluently and finding a Spanish speaker was a requirement. All three of the Iglesias sisters had the opportunity to improve their English while also teaching the host children Spanish. Each of the Iglesias sisters wanted to experience positive cultural exchange and knew with the Singh's they would be well received, respected, and welcomed into the home as a contributing family member.