A Guide For Au Pairs: Sporting Events In the U.S. 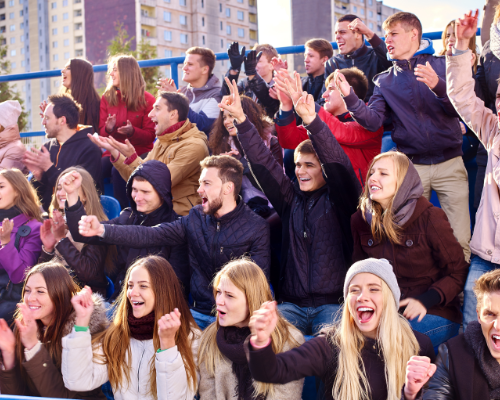 When you arrive in the United States as an au pair one thing you may notice right away about American culture is that we really love our sports. We use tons of sports analogies in our everyday language and it's not uncommon to have family time surrounding a child's sporting event. Sports are about more than just cheering for athletes or a team, they are also about gathering together as a community and pushing yourself to reach physical and mental goals! Whether you are super athletic or you couldn't catch a cold, it is helpful to have a basic understanding of some of the biggest sporting events in American culture.

College Bowl Games: College football is a fun phenomenon in the United States. Many colleges in the United States are part of an organization called the NCAA and those that are in Division I of that organization can qualify for a bowl game at the end of the season (if their record of wins and losses is good enough). Bowl Season starts the week after Christmas and includes dozens of games. The most competitive bowl game is the championship game that is usually played a week or so after New Year's Day. Some au pairs may be taking educational credits at these universities, what better way to make friends in the U.S. than by attending a game!

Super Bowl: In the U.S. when we say football we're talking about the NFL (as opposed to soccer). At the end of the season the last two teams that have not been eliminated will participate in a game called the Super Bowl. This game always occurs on a Sunday and is a big cultural event. Even if you don't like the actual game, the commercials are a cultural talking point the next day and the halftime show is like a national concert with some of the biggest celebrity singers. It's not uncommon to have a Super Bowl party with lots of friends and food to enjoy the game.

Major Marathons: Running is a something that you may do already as an individual, it's a great way to stay in shape and release stress. There are a few major marathons that happen in the United States every year, and hopefully one is relatively close to you. Some of the largest running events are the Boston Marathon, the Chicago Marathon and the New York Marathon. In recent years some of our au pairs have gotten together to volunteer at these events and cheer on the runners.

March Madness: The annual tournament for college basketball (again for NCAA Division I colleges and universities) takes place starting in March of every year. Part of the fun of this tournament is filling out brackets of who you think will win each round of competition and then competing with family and friends for the most correct answers. Ask your host parents for help, chances are they'd be happy to explain how it works! Just like with college football, attending a college basketball game is a great way to meet people around your age in your community.

NBA Basketball: One of the coolest things about U.S. basketball is that it has such a high percentage of international players. There are players from Sweden, Turkey Spain, Poland, Brazil and many more.  In June of every year the NBA Finals are played, and the first team to win four games in a seven game series becomes the champion of the league. Tickets to the finals can be hard to come by, but that doesn't have to stop you from gathering with a group of friends and cheering for your team!

World Series: Baseball is one of those sports that is played pretty similarly throughout the world, so you may already know how it works. At the end of the US Major League Baseball season in October and November, a series of seven games are played to determine the top National team. Baseball is often called a game of numbers, so if you love stats, this is a great game for you. A fun American past time is to go to opening day games across the country, so you don't have to wait until the World Series to cheer for a team.

Get out there an enjoy all the sports opportunities to meet people in the U.S. Go Team! 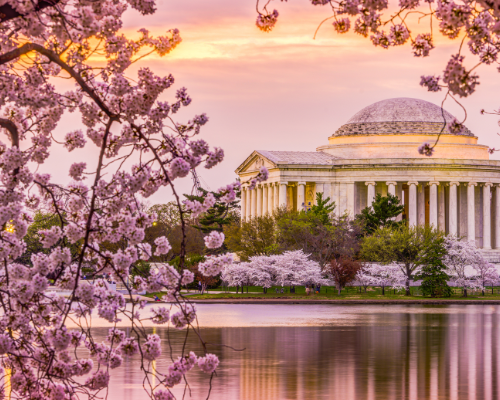 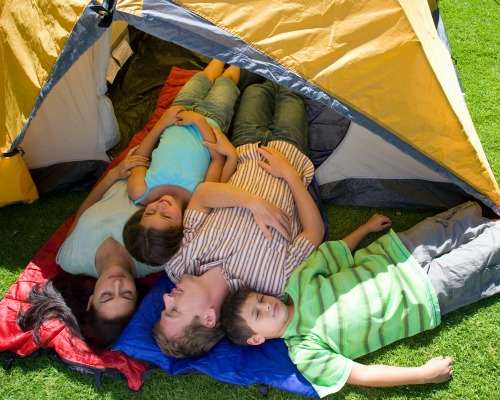 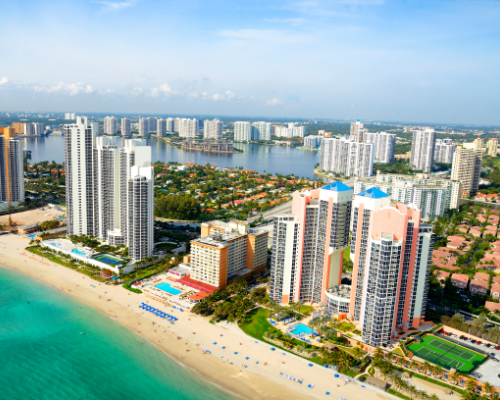