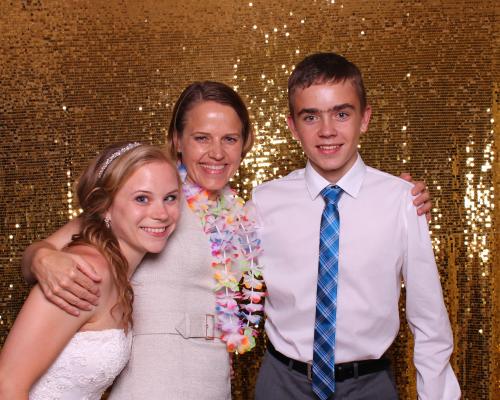 It all began in 2007 when I decided to go abroad, leave Germany and my family and friends behind for a year to become part of another family. The Courtenay's were the first family I got in contact with. Because they were the perfect match, they also were the only family! I arrived in Temecula, California in October 2007. I had a great year! I grew so much in height and as a person! I also learned so much about myself and about childcare. I became part of their family, and they became part of mine!

After my au pair year ended, I came back to visit the Courtenays in 2009, 2012, and 2015. They even came to Germany to visit me in 2010 and, to my pleasure, they visited Germany again in 2017 to be part of my wedding. My "little" girl, now 12 years old, was our ring bearer and I was so happy to have them there! They stayed a week and were excited to get to know all the German wedding traditions, like making and hanging a wreath around our front door. I am so happy and so grateful that we still have such a close relationship and that I get so see them every so often. When I first met my two beautiful host kids, they were two and four years old, and now they are 13 and 15! Unbelievable how time flies! I hope that, when the time comes, I'll be able to attend both of their weddings and get to meet their families.

Do you have a sweet story with your host family you’d like to share with us, or have you done something incredible after your au pair year? Share it with us here! 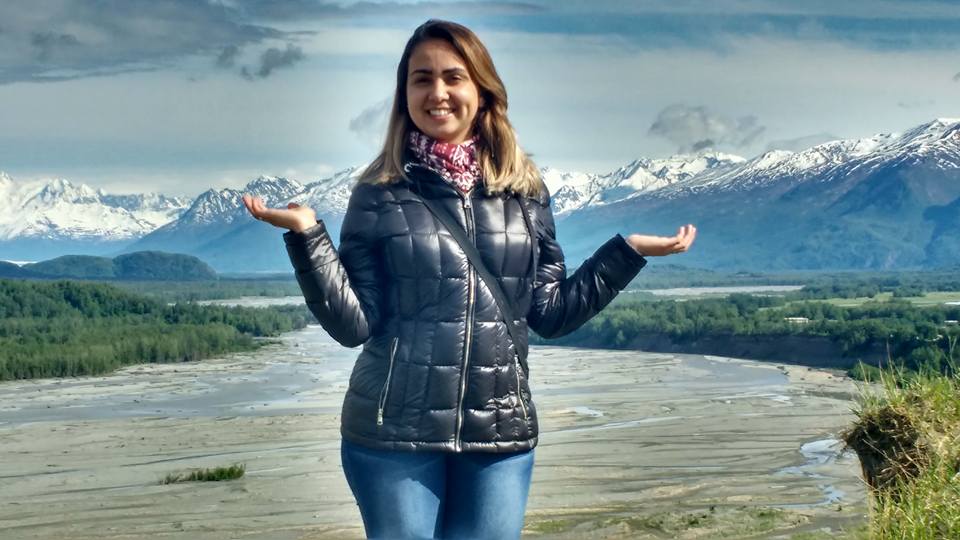 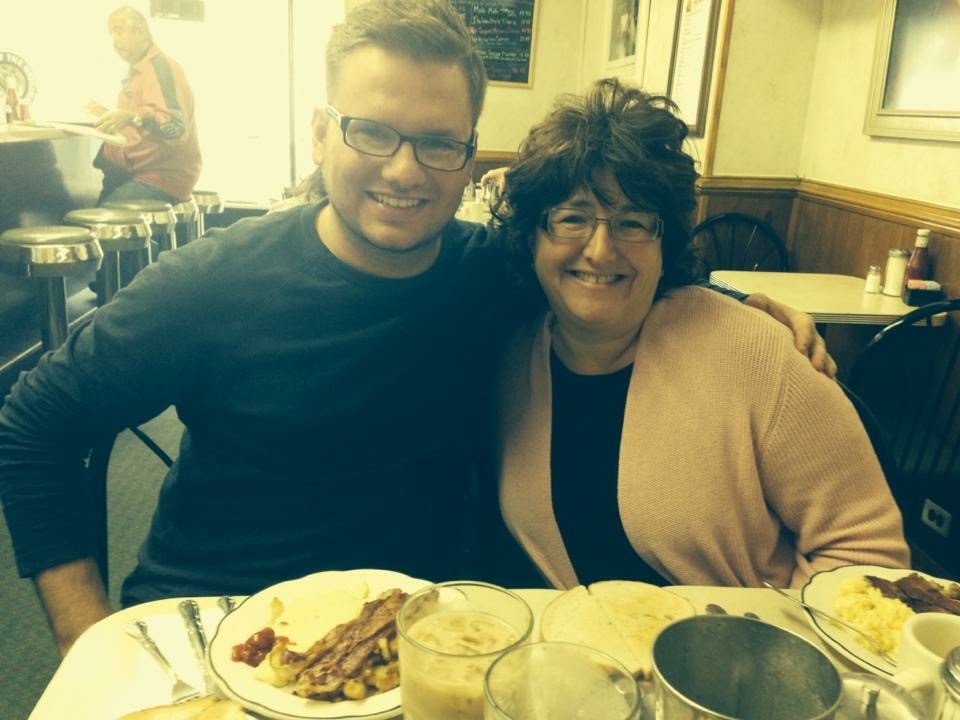 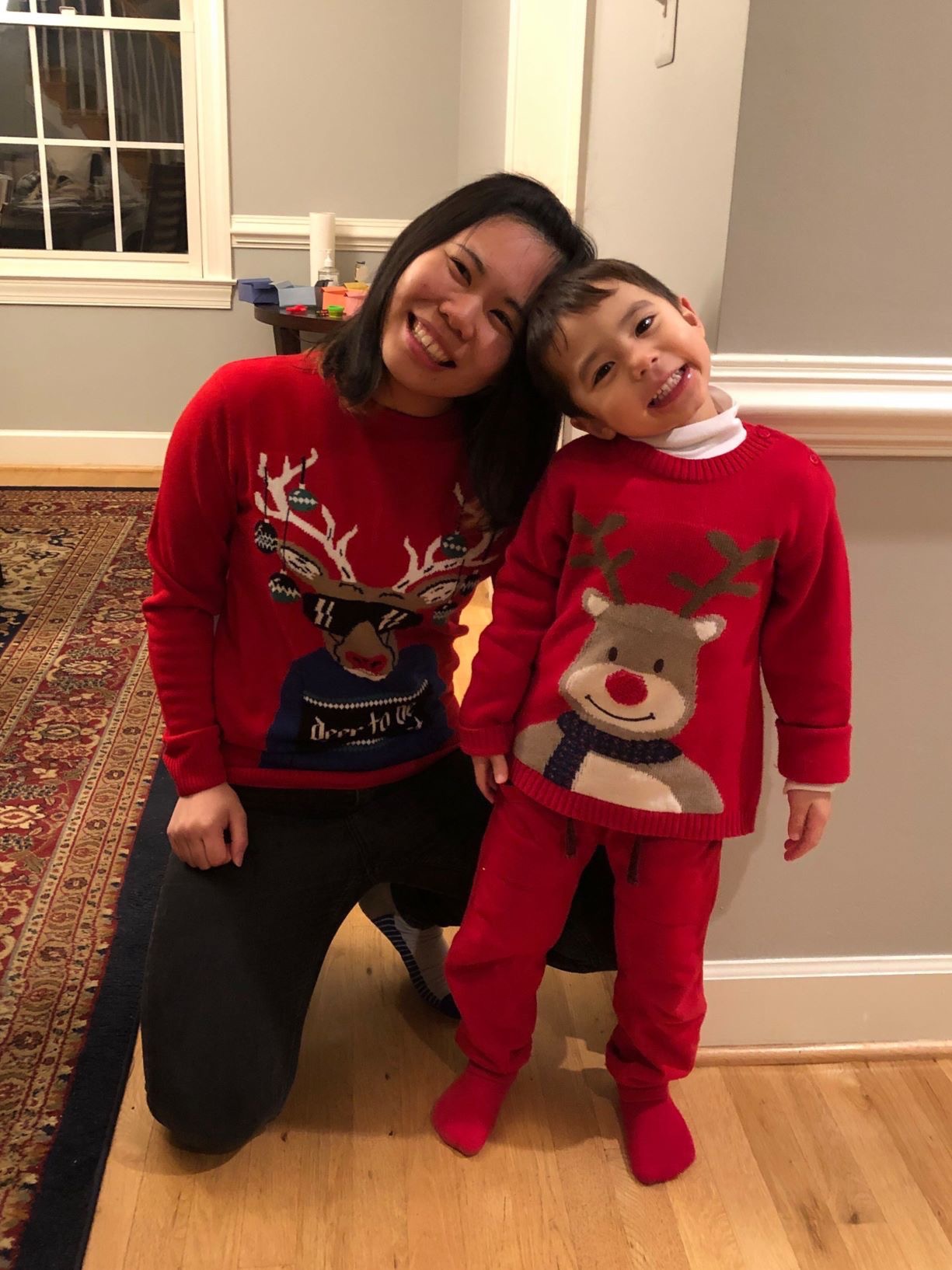