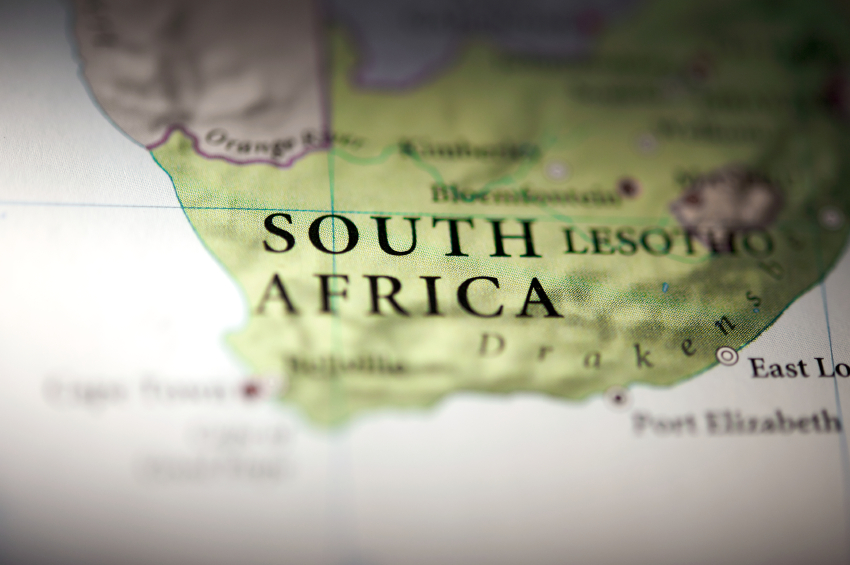 Hosting an au pair from South Africa is a unique opportunity to experience a culture with many similarities to the United States as well as some very exciting differences. Au pairs from South Africa often have a lot of experience with children both in their own families and in schools and daycares. There is a strong focus on improving the education and physical well-being of children, so there are many opportunities for young au pairs to play, interact with, and educate children of all ages. Let's explore South African skills and cultural attributes that may be important to you as a host family:

Country Facts: South Africa has a population of 46,923,000 people. The country actually has three capitals; Pretoria, Bloemfontein, and Cape Town. There are multiple official languages including Afrikaans, English, Swazi and more.

English: South African English is spoken by almost a third of all South Africans, and is the dominant language in government and the media. Au pairs will tend to have great English if they are from urban areas, and many who come from more rural environments still have a good conversational English level.

Driving: Gaining a driver's license in South Africa is very similar to the process in the United States. Prospective drivers get a learner's license, and after gaining relevant driving instruction must take a two part exam to gain their license.

Communication Style: Communication styles vary across South Africa. Some regions of South Africa prefer plain-speaking to an overly diplomatic approach and may confuse subtleness and vagueness with a lack of commitment. On the other hand, some segments of the population stress diplomacy in communication and may not want to disappoint the listener by disagreeing openly. Humor however, is used universally as a communication device in almost all South African cultures and regions.

Cooking: For many South Africans, meat is the center of most meals. The indigenous people of South Africa ate roasted meat as a staple food, and that is reflected now-days in the South African love of barbecue (generally called by its Afrikaans name of "braai' in South Africa) and biltong (dried preserved meat). On weekends, many South African families have a "braai," and the meal usually consists of "Pap en vleis," which is grilled meat and maize meal. More recently there has been a strong influence of Indian cuisine, infusing many typical South African dishes with a curried quality.

Highlight: South Africa is host to many fairs and festivals throughout the year, but one of the oldest festivals in South Africa is the Ficksburg Cherry Festival. First held in 1969, every November it now attracts around 30,000 visitors to this small eastern Free State town. The scenery is magnificent, and the festival offers cherry and asparagus tastings, tours, picnics, music, and the Miss Cherry Blossom and Miss Cherry Pip competitions.