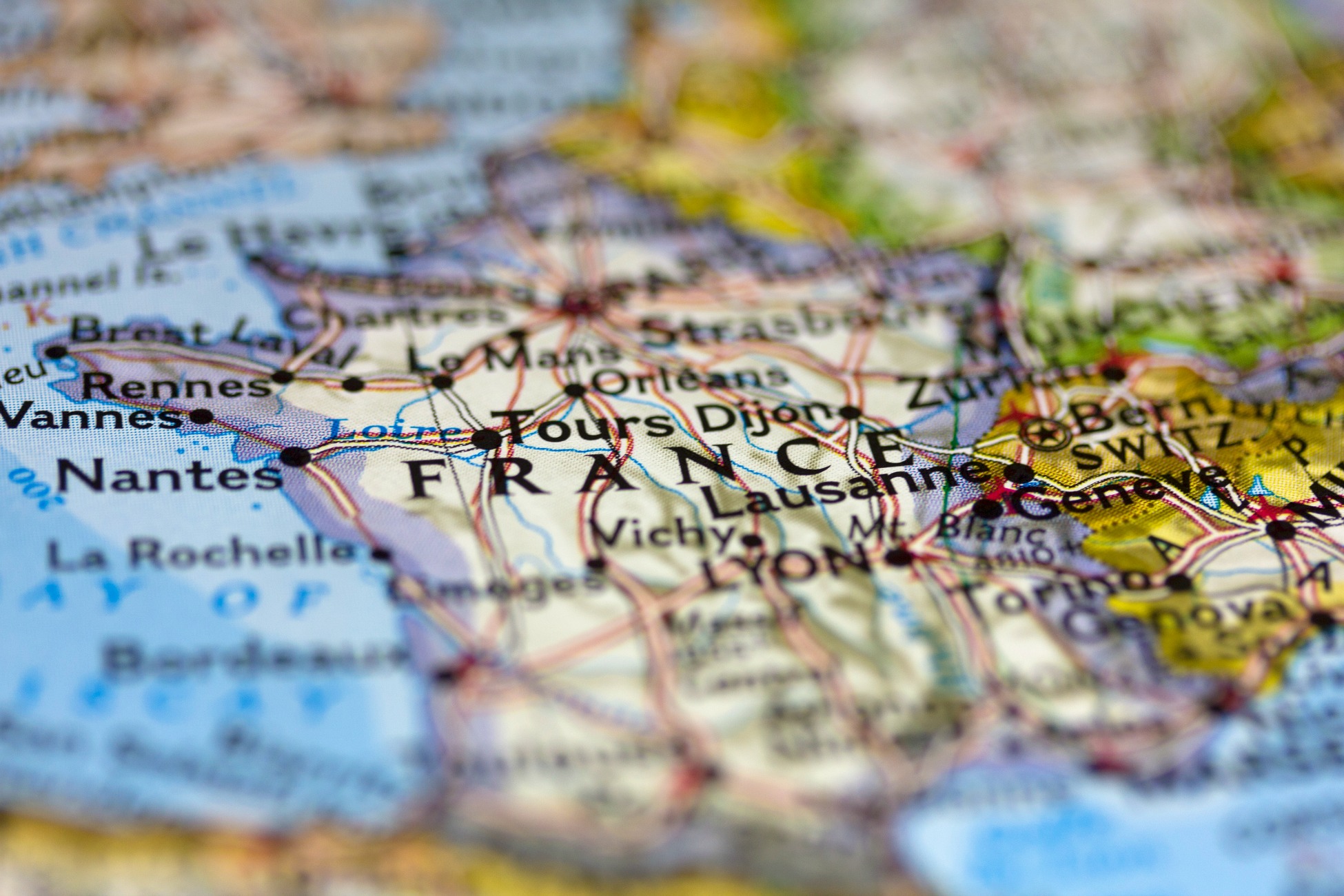 What comes to mind when you think of France? Baguettes? Fine wines and cheeses? The Louvre? If you welcome an au pair from France into your home you will soon find that France is much more than that. With a language and culture that is hundreds of years old and full of interesting and fun quirks, France is a fascinating country to experience through your au pair!

Country Facts: France has a population of 60,742,000 and Paris, city of lights, it the capital. French is the country's primary language.

English:Young people begin learning English in their last year of elementary school, and continue through high school. In addition, they also learn a third language (usually Spanish or German). Their English language ability varies, although it is consistently fairly high. The biggest challenge with French au pairs is shyness about their accent and lack of confidence in their English abilities. Once they are encouraged and gain some confidence, their strong English skills shine through.

Driving:The driver's license application process is very thorough in France. They can drive with their parents from age 16 to 18, and at age 18 can obtain their driver's license by passing a theory test which they study for at a driving school. After passing they must take at least 20 hours of driving practice from a driving school before taking a practical driving test. The driving test is similar to the American one, wherein applicants are tested in their knowledge of the car's features and are expected to drive in various locations around the city as well as perform maneuvers like parallel parking. An au pair who knows how to drive in France's narrow streets alongside bus lanes and light rail lines should be able to adapt well to driving in America.

Communication Style:The first thing that will probably stand out to you upon greeting your French au pair is that they will give you a kiss on each cheek. This is how the French say hello to friends and family, and is called the 'bise' (pronounced like bees). The bise is considered a warm, polite, greeting, although in more formal situations they might shake hands instead. French young people are close with their families and tend towards tight-knit friend groups. Politeness is highly valued in French society, but they are not afraid to share their opinions directly when they feel strongly about something.

Cooking:The French are well known for their cuisine! French food usually involves plenty of cream and butter, as well as meat and grains. It is common to have a glass of wine with dinner, and it's legal to drink wine and beer starting from age 16. Of course, French au pairs are aware of the different drinking laws in the US, but don't be shocked if you hear of them drinking wine with their families back home. Pastries are renowned in France, and it's unheard of to have a meal without bread accompanying the main dish. Nowadays, couscous has become a very popular dish as well, because of the large North African and Middle Eastern immigrant population in France. Ask your au pair about cooking you one of their favorite meals from home'”you won't be disappointed.

Highlight:The winter season is a beautiful time in France, when Paris is covered in twinkling Christmas lights and the Christmas Markets pop up all over the country! One of the largest and most famous in Europe is the Christmas Market in Strasbourg, a town in the Northeast of France that has historically been part of both Germany and France, and so reflects an enchanting mix of both cultures. Booths are set up all over the historic medieval section of town selling handmade trinkets, gifts, and Christmas treats like mulled wine and hot chocolate.