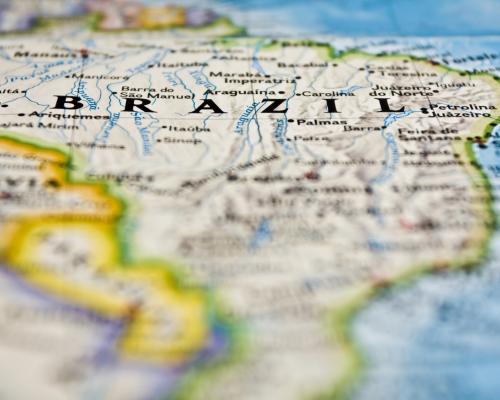 Many young people come from Brazil to join host families as an au pair. Much like in the U.S., Brazilian culture is a melting pot of cultures, the population is comprised of African, Amerindian and European influences. They all help make up a rich and diverse national culture that champions family life and fun! Let's explore Brazilian skills and attributes that may be important to you as a host family:

Country Facts: Brazil is home to a population of 184,184,000 close to half the population of the South American continent. Portuguese is the primary language of the country and the capital is the iconic city of Brasilia.

Communication Style: Brazilian life is centered around family and friends, and Brazilians tend to spend a large amount of time with their tight-knit extended families. Brazilians also tend to be more optimistic. Because family life and social groups are so important to Brazilian culture, communication is generally context rich. This means they may like to get to know you a little bit before going over specifics. Ask a Brazilian about her family when getting to know her as an au pair candidate'”you will learn a lot about her and Brazilian culture!

Driving:Although public transportation is well-developed in Brazil, our Brazilian au pairs often have strong driving experience. Like in the U.S., driver's license requirements vary from state to state. Ask your au pair about their driving test requirements and the kinds of roads they've driven on, as Brazil has varied terrain.

English:Brazilians tend to have strong English. Young people in Brazil are increasingly using English to communicate while traveling and consuming world media.

Cooking:Food is a huge part of Brazilian culture! Get-togethers are common with everyone contributing food, conversation, and laughter. Mealtime and preparation is relished, and dishes vary greatly by region, bearing influence from native and immigrant cultures. Feijoada, a dish with black beans and meat of Portuguese origins is part of Brazil's national cuisine, and there are many varieties!

Highlight: Soccer is the national pastime of Brazil (their national team has won the World Cup a record five times!), and Brazilians also enjoy and participate in a large number of sports, including: volleyball, basketball, martial arts, tennis, gymnastics, and auto racing. It's a culture that loves and encourages sports. In fact, Brazil shared their passion for Jogo Bonito'”soccer, the beautiful game, with the world at the World Cup 2014! Boa sorte! 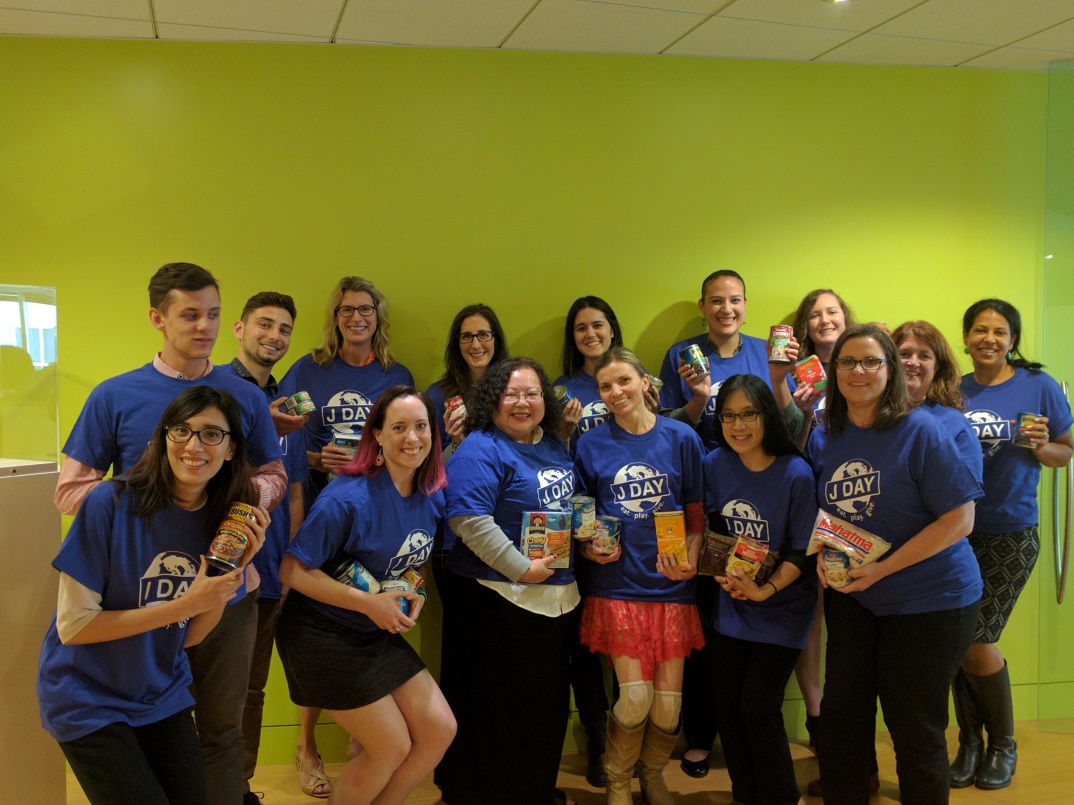 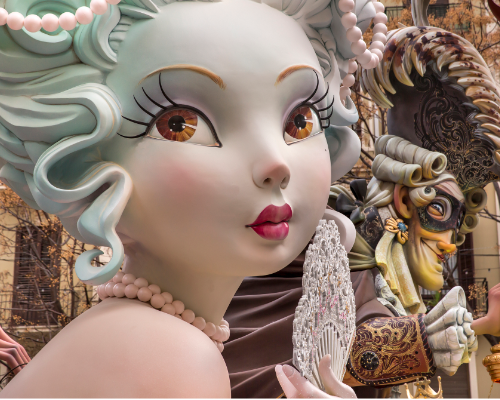 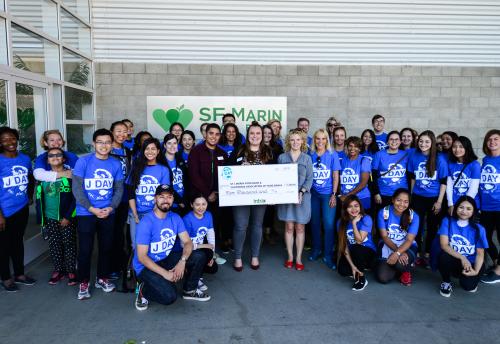