Are Children Really Better at Learning a Foreign Language? 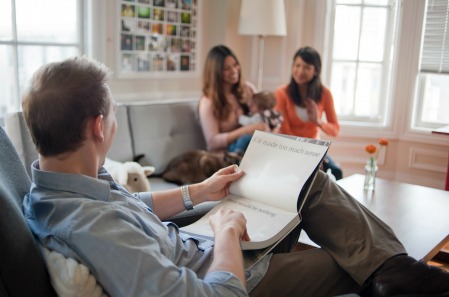 If you are concerned with the academic prowess of your little one(s), or happen to have a spouse who speaks another language, you may have researched foreign language learning for your kids. In fact, it may be a main motivation behind choosing an au pair to care for your children. The reasons why you might want your child to learn a new language are many, but with all the current chatter about second language acquisition in children, many wonder, 'Are children really better at learning a foreign language than adults? Does starting earlier really matter?'

The answer is|.complicated. I know, I know, not exactly what you were looking for! What we do know is that there are many benefits to children learning a foreign language. A 2013 study found that learning a second language can delay the onset of dementia. And in 2009, Researchers at Cornell found that children were better equipped to learn a language, and touted that acquiring a second language truly is good for children's minds.

It turns out that those improvements really do translate for kids. An NPR report shows that even exposure to a second language is meant to boost communication skills. Study after study finds that children who have studied a foreign language perform better on state tests such as the Iowa Test of Basic Skills. Research by T. C. Cooper found that 'each year of foreign language study was found to correlate with higher verbal and math scores in the SAT test.' The difference was impressive - five years of foreign language study yielded scores 136 points higher on the verbal portion and 126 points higher in math. Ask any parent of a child applying to colleges if they think this is big news " we're willing to bet they'd be signing their child up for Spanish lessons muy rapidamente!

So there is no doubt it's good for them, but are they better at it? That depends up on your definition of '˜better'. More native in accent, yes, but are they faster at picking it up? Not usually, says R. Grotjahn, professor of language learning research at the Ruhr University in Bochum. His helpful interview explores the differences between child and adult second language learners and concludes that while earlier is always better, adults and children can both learn a new language.

In truth, the ability to learn another language depends upon a lot of different factors, only one of which is age. Each brain is so different that narrowing down the type of person best suited to learning a language is next to impossible. Some people are predisposed to particular skills, including languages. "This is just an extreme case of a general principle," McGill University's neruolinguist Michael Paradis in Discovery News' article on second language learning. "If you practice and have a great deal of motivation for a particular domain, you're going to be able to improve in that domain beyond normal limits."

Bottom line, while they may not be better than mom and dad at rolling their r's or conjugating verbs, learning a new language will have only positive benefits for your children. Not only are foreign languages elixirs of youth and food for their little brains, but this skill will help them become leaders in a global community and give them something to share with their au pair. So encourage your au pair to speak her native language with your children " it turns out you just might pick up some new vocabulary as well! 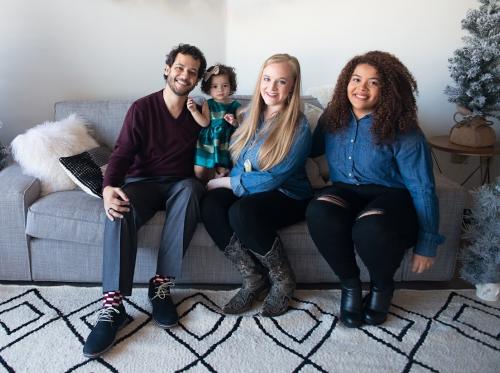 Au Pairs on a J-1 Visa: Resources, FAQs, and Processes 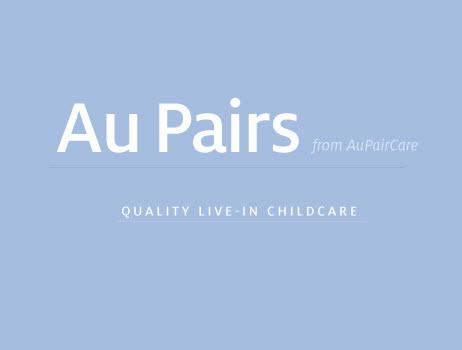 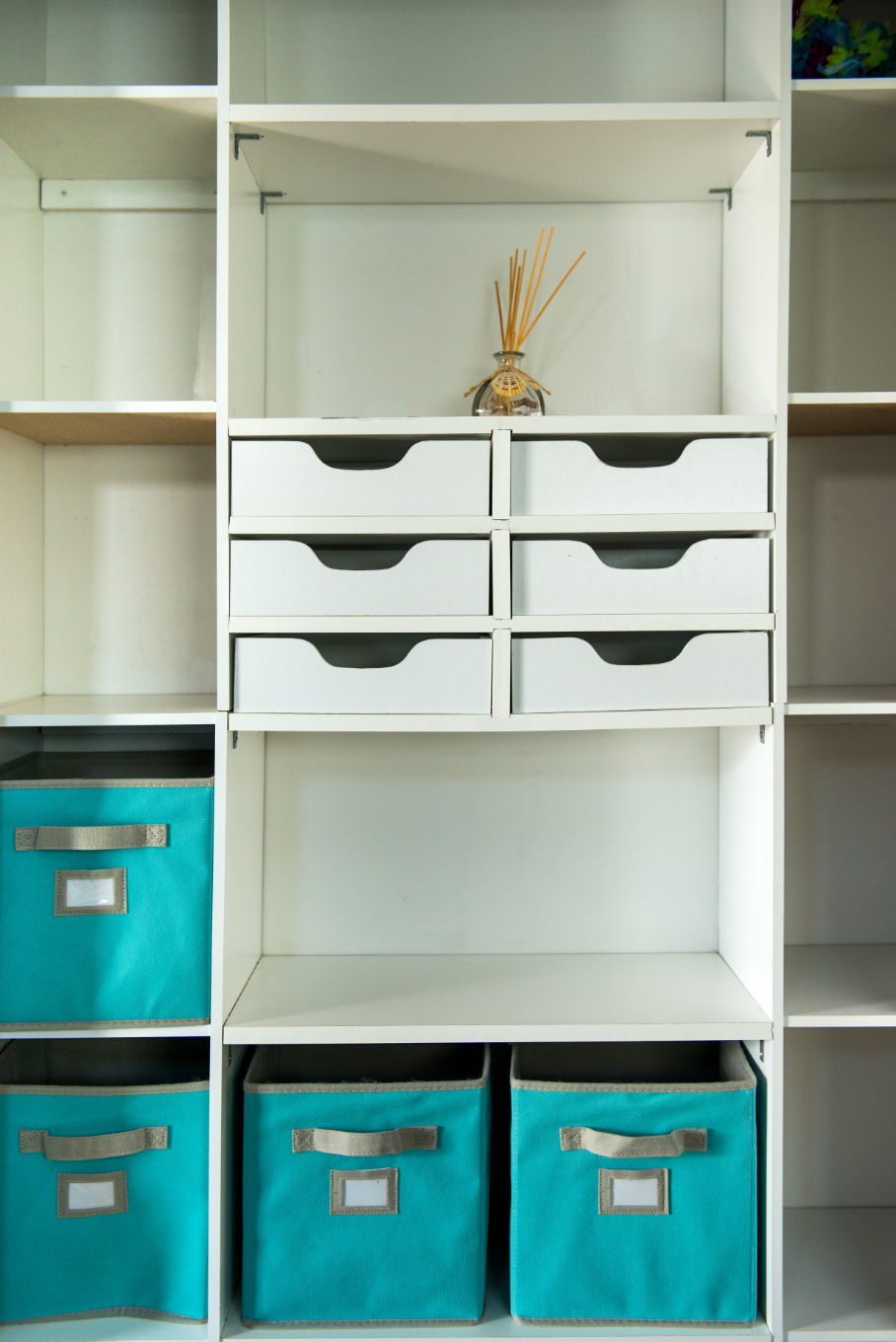 4 Tips for Staying Organized This Winter